US Elections 2020: A Race for Second Term or New President?

US Elections 2020: A Race for Second Term or New President? 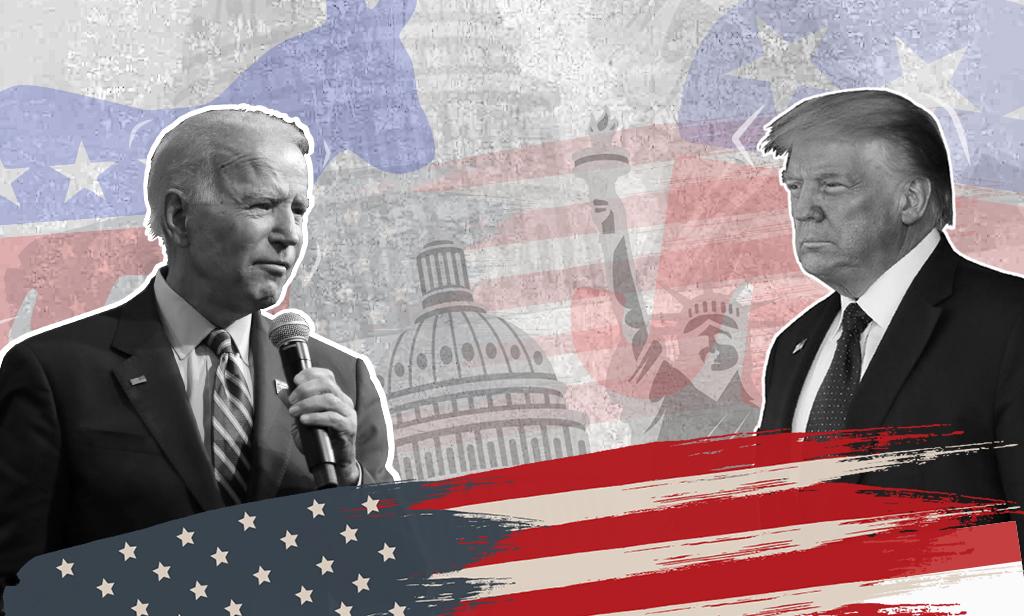 The US presidential elections have always been of near-decisive importance for all the major issues and files at the national level as well as the international arena and for handling its course of events. These elections, which will be held in early November 2020, are within the same context, but they are also specifically significant due to the poor health situation resulting from the outbreak of the novel coronavirus and its repercussions on social and economic activities, the matter which increased the political polarization among the competitors for the highest executive position in the United States.

The role that the administration of US President, Donald Trump, has played in increasing this polarization cannot be denied, because of the visions and approaches it provided to deal with the concerns of the American citizen in every aspect, in addition to the legal, political and even moral controversy raised around it. In view of this, some observers and analysts of the US affairs described these elections as the most important in the history of the country, even the presidential candidates (Donald Trump and Joseph Biden) see it as a pivotal event.

Accordingly, the STRATEGIECS team prepared a set of reports that discuss the impact of Trump administration's behavior on the election results in general in a somehow prospective analytical framework, so that these reports have dealt with issues of economy, foreign policy, and the demographic-identity and cultural structure of American society for the sake of giving a picture - as elaborate as possible - of the situation on the ground in relation to this event whose consequences will affect everyone.

We would like to draw the reader's attention to the fact that the last material from this file was published after the presidential elections, on November 8, to serve as an assessment paper summarizing the most prominent developments of such an exceptional event. As for the first six reports, they were published in succession from October, 20 to November 1, 2020.