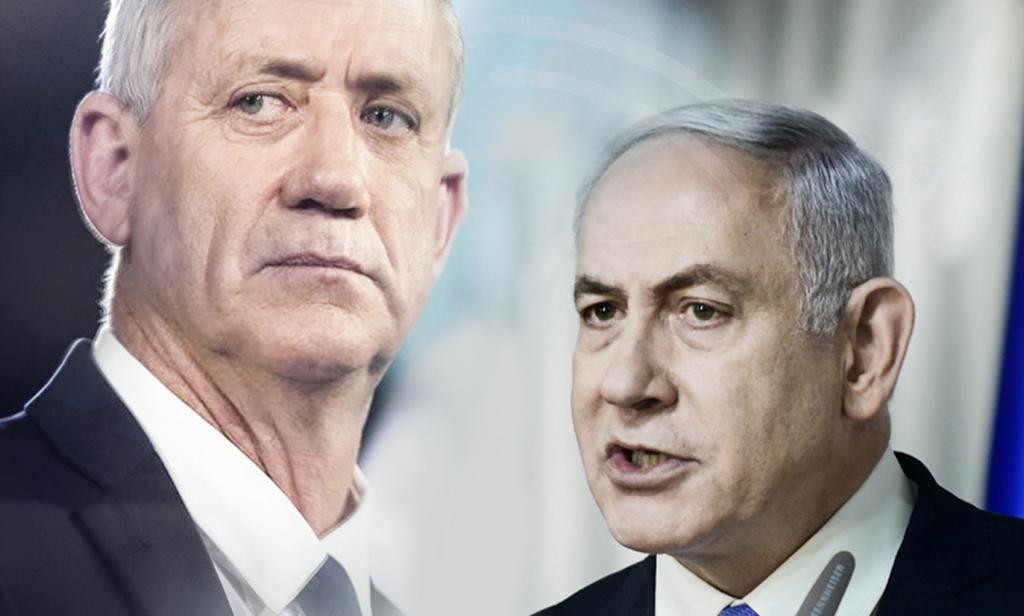 Since the April 2019 elections, the Israeli political process has witnessed a complex internal crisis generated by disagreements among elected forces over forming a coalition government. This came as a result of the laws that regulate parliamentary life in the Knesset, in addition to the stumbling process of reaching an understanding, hence an agreement over the form of Israel’s incoming executive authority.

This paper, therefore, examines the multiple dimensions of this crisis and its impact on Israel's political powers and, in turn, their role in affecting the crisis. The paper also attempts to recognize if such an unprecedented level of congestion is attributed to an international dimension while presenting the expected scenarios of the Israeli situation amid a political vacuum.

** The paper was published before the results of the Israeli elections were announced on September 17, 2019.