The Countdown to Brexit: Time Passes with No Positive Signs on the Horizon

The Countdown to Brexit: Time Passes with No Positive Signs on the Horizon 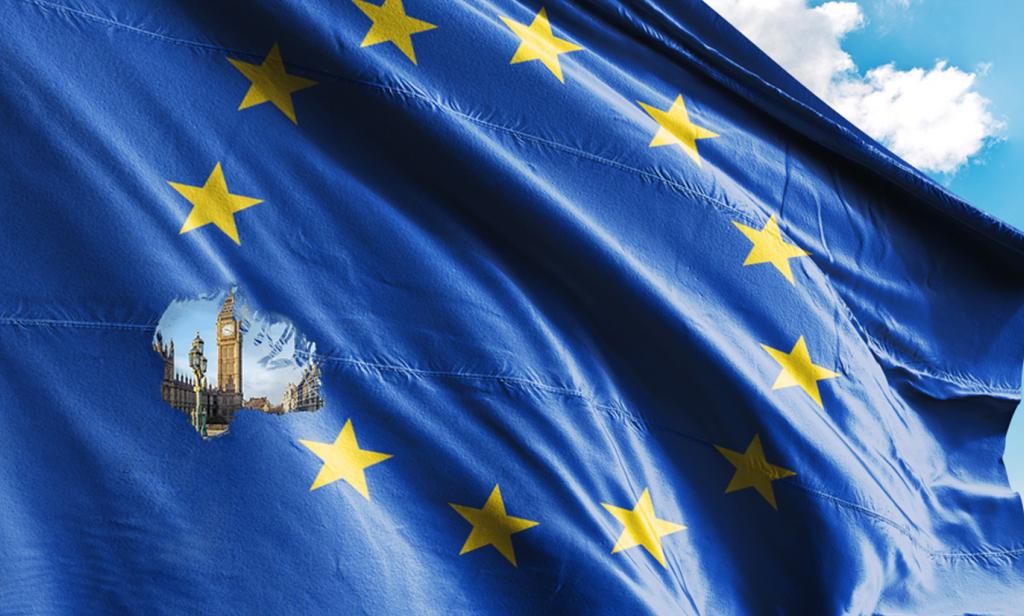 This paper highlights the historical context of UK membership in the European Union up until the public referendum conducted on June 23, 2016, on UK withdrawal from the EU, known as Brexit. A step that has generated a state of uncertainty across the European continent, especially after nearly 46 years of membership, during which Britain partook in crafting thousands of laws and documents that regulate various international and interrelations among member states.

Also, the paper explores the divisions in the British political arena and the lack of homogeneity between the Conservatives and the Labor Party, the two largest British parties.