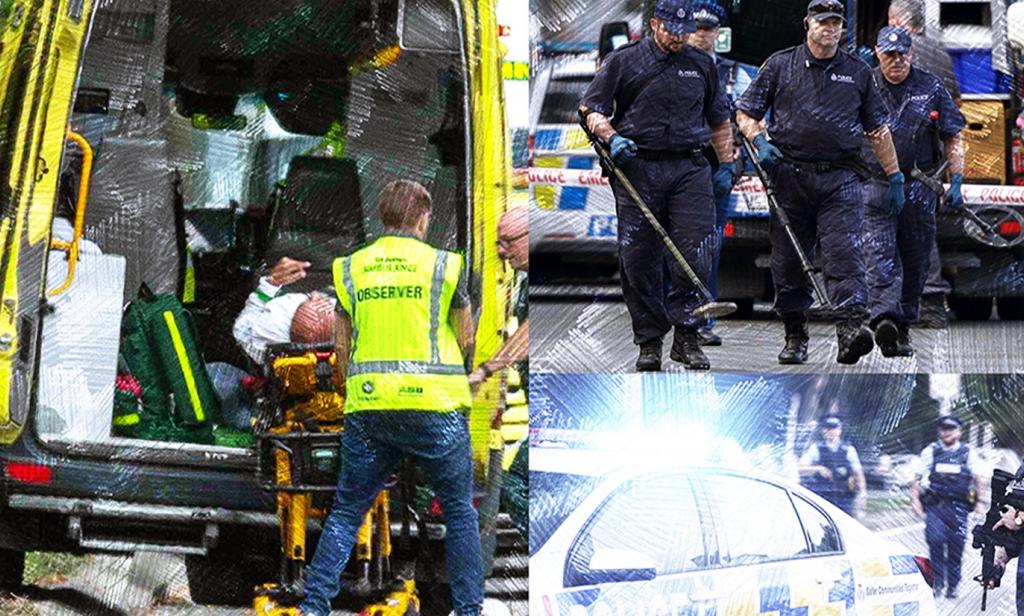 This paper examines the roots of the extremist ideology that influenced Brenton Tarrant, perpetrator of New Zealand's attack; it explores a comprehensive context that reveals political and social contradictions within Europe that encourage more violent extremism, which this attack manifests.

The paper summarizes "The Great Replacement" manifesto posted by the terrorist on a social media platform prior to carrying out his attack. By adopting this terrorist plot as a case study, the paper addresses interactions between the attacker and the right-wing, discussing accuracy in classifying this operation as "lone wolf terrorism."

Finally, the paper offers recommendations to contain this growing type of terrorism as part of international efforts to combat multi-faceted terrorism; these multiple facets nourish one another and attract more supporters that are influenced by ideological-based attacks, whose perpetrators become role models for extremists with various motives.