Bolton's Dismissal: a Crack in the White House or Reshaping?

Bolton's Dismissal: a Crack in the White House or Reshaping? 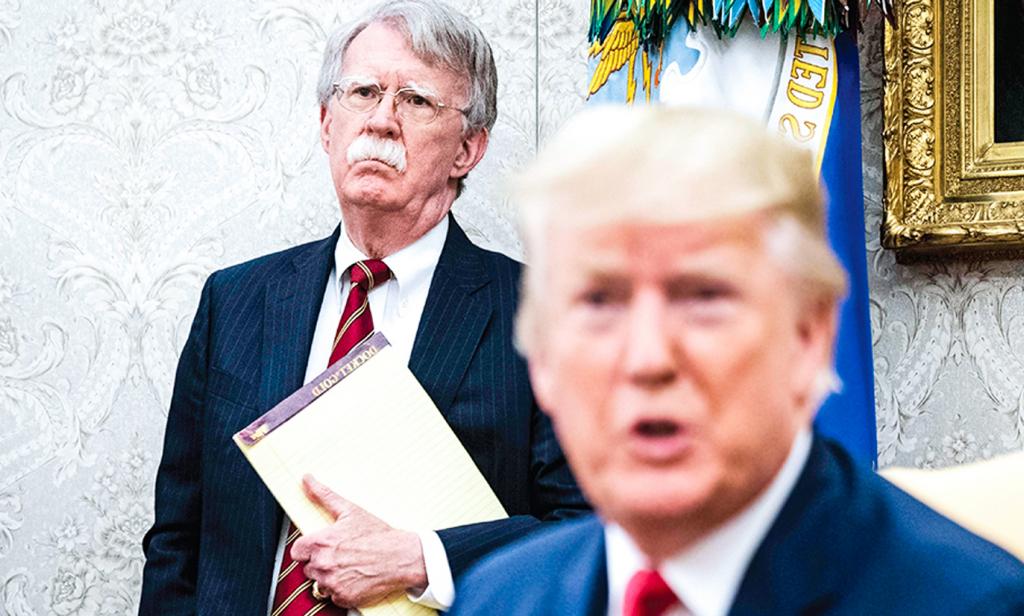 This paper looks into President Trump’s announcement of the dismissal of U.S. National Security Advisor John Bolton over conflicting views on U.S. foreign policy. The analysis then investigates different approaches of both politicians concerning military, economic, and political options while simultaneously noting their similarities in decision-making.

The dismissal caused an uproar of different views and analyses and raised questions about the U.S. foreign policy tools and their effectiveness in fulfilling their objectives.

** This paper was published before Robert O'Brien was named National Security Adviser.