Al-Julani's Statelet: The Reality and future of Hay'at Tahrir al-Sham in the Light of Taliban Afghan Movement Rise

Al-Julani's Statelet: The Reality and future of Hay'at Tahrir al-Sham in the Light of Taliban Afghan Movement Rise

This study examines the features of al-Julani's political and intellectual project, its formative phases, transformations; relations with terrorist and extremist groups, and the danger this poses to the region, especially after the effects of the Afghan Taliban rise on the future tracks and objectives of Hay'at Tahrir al-Sham (HTS) in crystallizing a political project with a local character, enabling HTS to establish an "autonomy" region in the geography under its control from the city of Idlib. 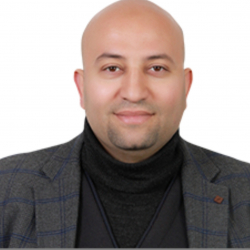